B.R.International School celebrated its annual day with unprecedented fun fare on January 4th , 2020 at the school premises. The school was decorated elegantly. A grand stage had been set up with professional sound system. 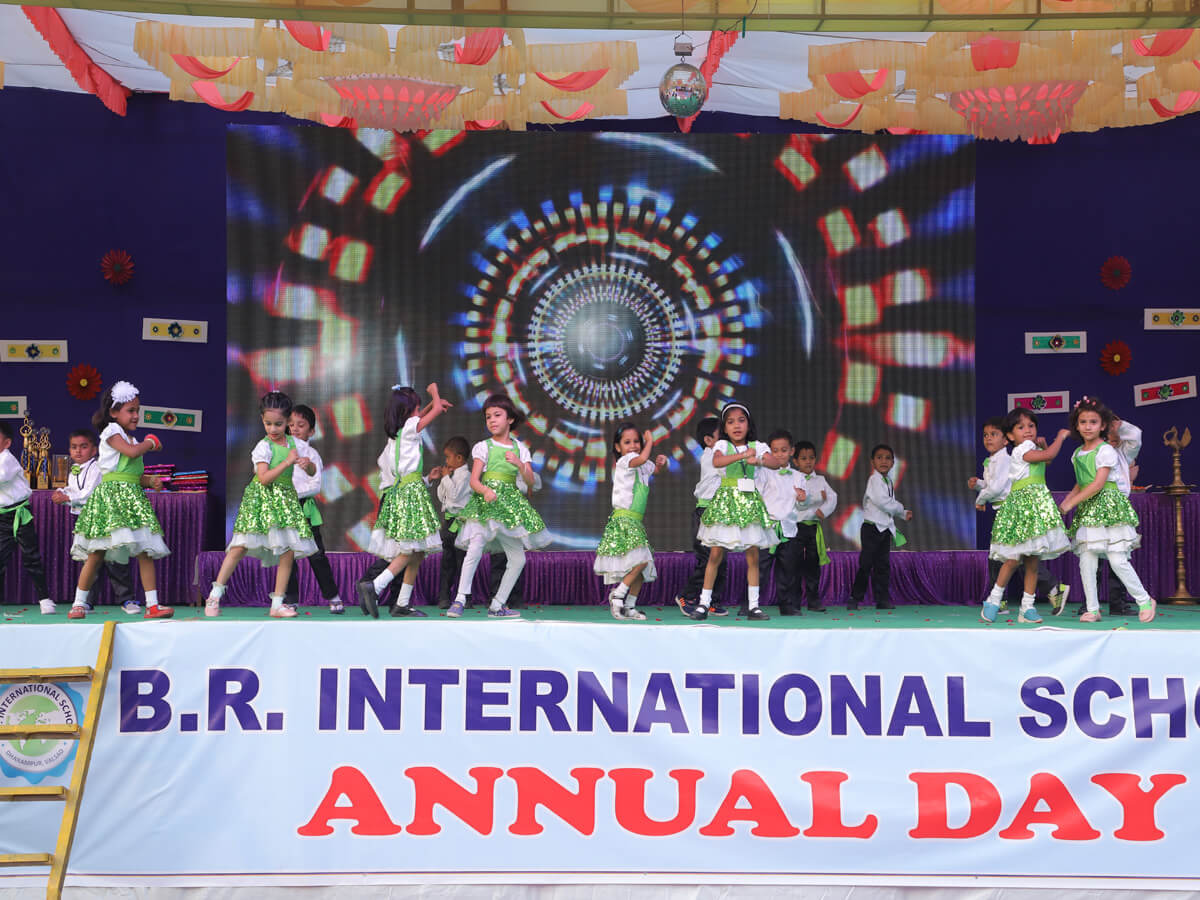 Mr.Jaydeepsinh Solanki, President of Nagarpalika and Mrs.Rekhaben Patel , Sarpanch of Kharvel had been invited as the Guest of Honour.Mr.Vinod Agrawal , National General Secretary of Akhil Bhartiya Agrawal Sammelan , Mr.Yujvender Pratap Singh , A film Actor , Mr.Abhishek Shetty , A film Producer and Mr.Mudgal , Founder Principal of B.R.International School had been invited as Special Guests. They were given a floral welcome before he inaugurated the programme.

The talented students presented mesmerizing cultural events such as dances, plays, magic show, etc. Mr. Jagjitsingh , the Principal read the annual report of the school. He made the audience aware of the school’s achievements in academics and co-curricular arenas.

Prizes were given away to the toppers and other students who had brought laurels to the school in various competitions and contests. Addressing on the occasion Mr. Jagjitsingh and Mr. Vinod Agrawal lauded and praised the school for raising the educational standard in the town. 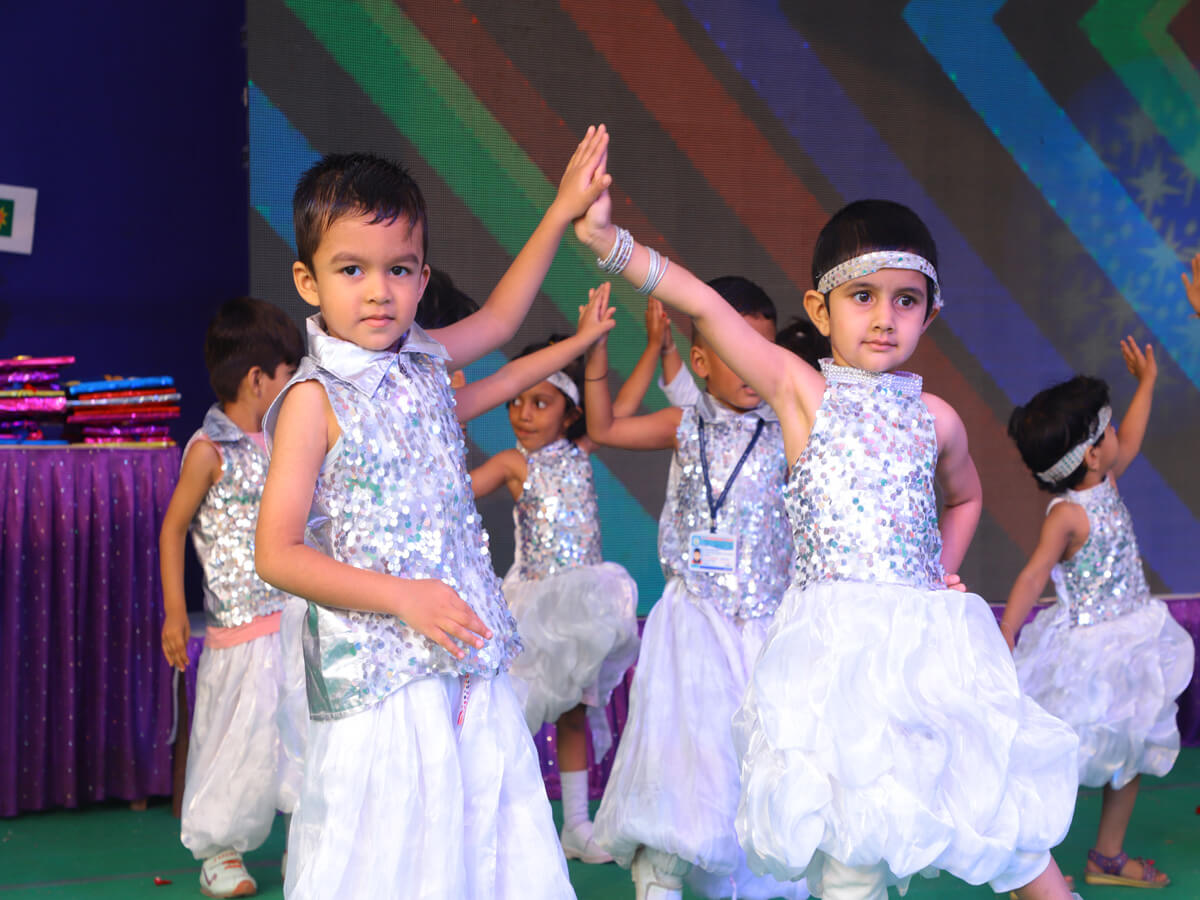 At the end Mr. Jagjitsingh thanked the chief-guests, dignitaries, and parents for having spared their time to attend the function; he also thanked students and teachers for organizing the function successfully.